WWE's Lana To Co-Star In "Cosmic Sin" With Bruce Willis 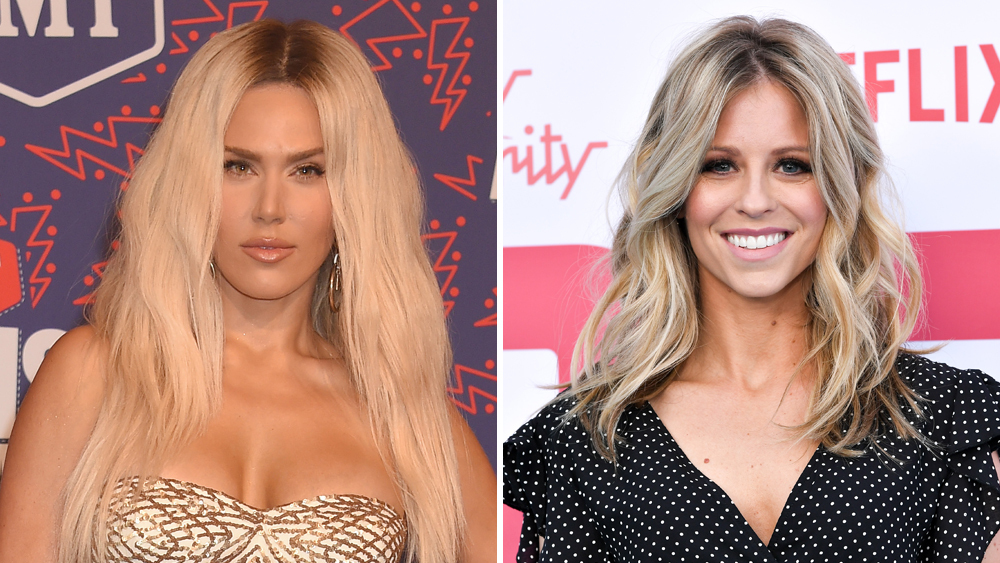 Lana is headed to Hollywood.

Deadline is reporting that the Ravishing Russian will be co-starring in the new sci-fi action movie entitled Cosmic Sin. She will be portraying the role of "Sol," who is described as the "the best sniper in the galaxy and lead assassin fighting for the human race against an alien invasion." The film features Bruce Willis in the leading role. Check out a synopsis below.

The story follows a group of warriors and scientists who must fight to protect and save their race when a hostile alien species with the power to infect and take over human hosts sets its sights on a futuristic human society.