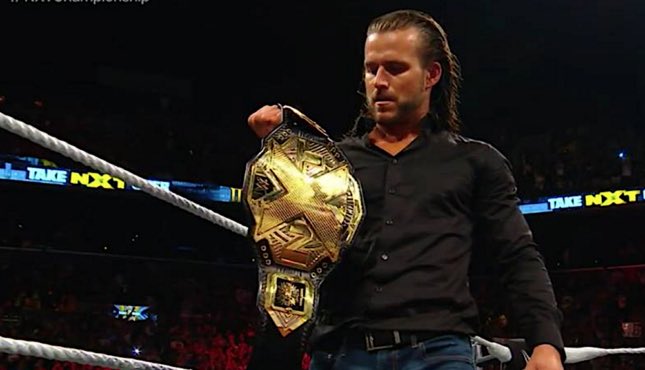 After already hailing himself as the greatest NXT Champion ever, Adam Cole has something else to brag about. Cole now owns the longest reign in the history of the title after 293 days as champion. That passes the previous record of 292 set by Finn Bálor in 2016. The leader of The Undisputed ERA became champion when he knocked off Johnny Gargano at NXT TakeOver: XXV on June 1, 2019. He has since fought off the likes of Johnny Wrestling, Bálor, Matt Riddle and Tommaso Ciampa to keep the gold around his waist. But now that The Velveteen Dream has set his sights on the NXT Title, one must ask  how much longer will Cole's reign continue?

Officially, I stand before you as the LONGEST REIGNING NXT Champion of all time. This championship means everything to me, because it shows the world how good Adam Cole really is. I've had quite a few "first evers" in my career. But this? This is #Undisputed #AdamColeBayBay #UE pic.twitter.com/5OzhYzUGjT