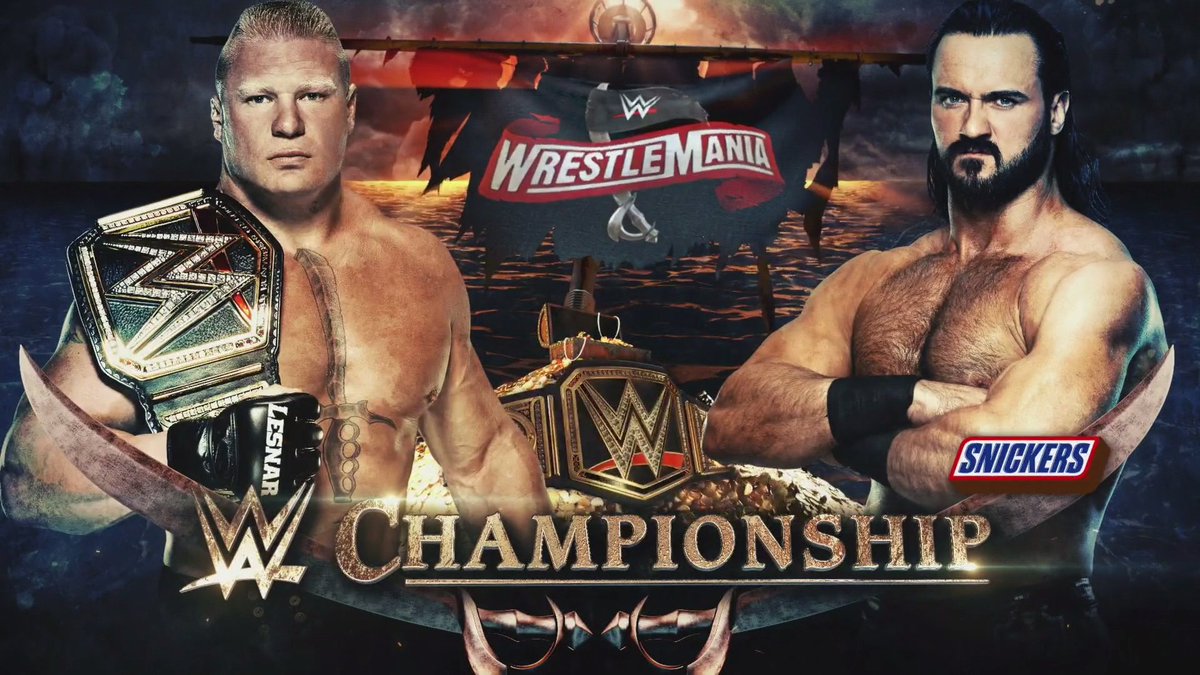 The "Show of Shows" has not been canceled yet.

As previously reported, Tampa City officials and Mayor Jane Castor met earlier today to discuss postponing major events due to the COVID-19 (Coronavirus) outbreak. WWE's WrestleMania 36 was among those discussed, which at this point is still set to take place on April 5th from Raymond James Stadium, the home of the NFL's Tampa Bay Buccaneers.

The Hillsborough Commissioner Les Miller addressed the press this afternoon stating that they don't want to pull the plug on Mania just yet.

Right now WrestleMania is out about three weeks. We came to the conclusion that at this point, we don't want to pull that plug. However we wanted to give it at least a week to see what was going to happen, if WWE was going to do anything at all. If they don't, at that point, I will suggest that we do come together for an emergency meeting to discuss what we do at that particular point in time.

WWE and Tampa officials will meet once again closer to the date. This comes one day after the NBA suspended the 2020 season. The NHL followed in suit this morning by suspending their season as well.

Tampa Mayor Jane Castor and city officials did cancel weekend events in the area, including the River O'Green Fest, but didn't make the same decision on WWE because they still have a few weeks.

Any emergency order that this Board institutes only has a life of seven days, so we're going to have to extend it at least two more times between now and WrestleMania so you have time to consider it.

Previous Article
WWE Confirms British Bulldog For 2020 Hall Of Fame Class
Next Article
Luther Shows Off Signed Contract With Chris Jericho Prior To Dynamite, Update On His AEW Status