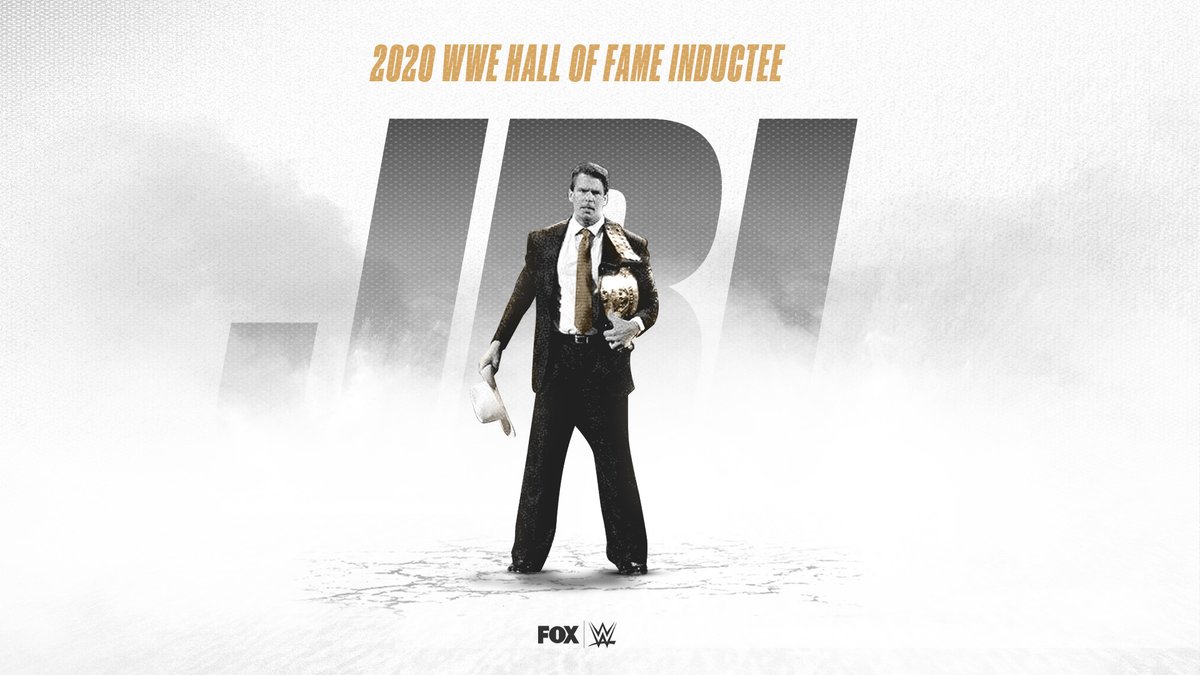 The news broke on last night's episode of WWE Backstage where the creator of the A.P.A. (along with Ron Simmons) appeared to thank superstars like Simmons and the late Eddie Guerrero for attributing to his success. Long-time rival John Cena also sent in a video message congratulating JBL. You can see clips of that below.

"I am sitting here with a King, a Queen, and a God." - @TheMarkHenry welcomes 2020 #WWEHOF inductee @JCLayfield to #WWEBackstage pic.twitter.com/gIfjEzMpmO

"What defines JBL is Eddie Guerrero, what defines me is Ron Simmons." - @JCLayfield #WWEBackstage pic.twitter.com/qa4Om1psuG

The legendary @JohnCena has a message for one of his greatest rivals, @JCLayfield, on his upcoming #WWEHOF induction! #WWEBackstage pic.twitter.com/he8gbFImEf

JBL joins fellow inductees Batista, The Bella Twins, and the N.W.O featuring Hulk Hogan, Scott Hall, Kevin Nash, and Sean Waltman. Rumor circulating is that the British Bulldog will be posthumously inducted this year as well. The Hall of Fame ceremony takes place on April 2 from the Amaile Arena.