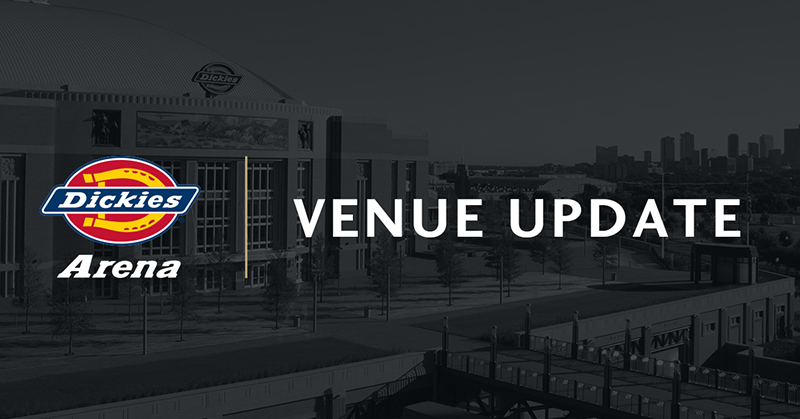 Next week's WWE Monday Night Raw show will once again emanate from an empty arena at the WWE Performance Center, as its' original host venue, the Dickies Arena in Fort Worth, Texas, announced some interesting changes on Tuesday afternoon.

On the official Twitter feed of the Dickies Arena, the Fort Worth, TX. venue announced that the 3/23 Monday Night Raw show scheduled for the venue has been axed due to the Coronavirus Pandemic and subsequent live event bans. However, tickets for the show will be available to be refunded, or honored for a 7/31 episode of Friday Night SmackDown that will take place from the same place.

Check out the official announcement below.

This Monday night, Raw will air live as regularly scheduled and emanate from WWE's training facility in Orlando, Florida with only essential personnel in attendance. (1/2) pic.twitter.com/sbKifsPm1x