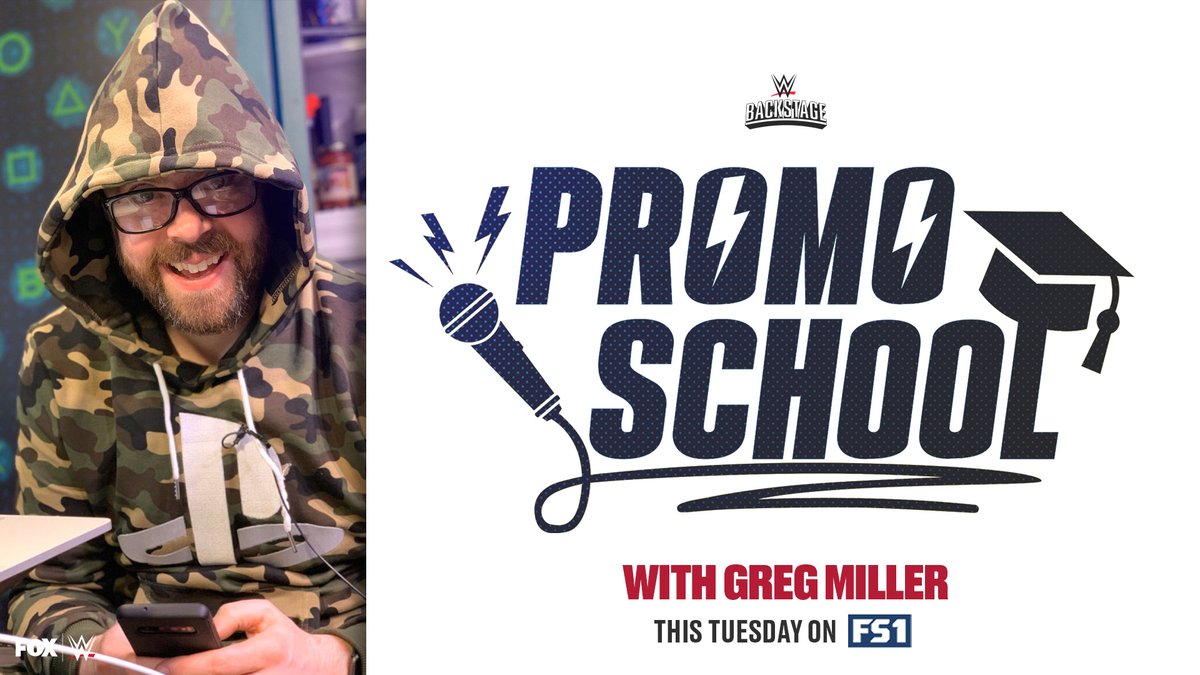 The news was announced on the official WWE On FOX Twitter page over the weekend, and was again promoted on this week's episode of WWE Monday Night RAW, which led to another social media-hosted promotional push.

Included in the latest round of tweets on the WWE On FOX feed is the updated announcement of Internet personality and former editor / video host of IGN -- Greg Miller -- as the celebrity guest scheduled for the latest edition of the "Promo School" segment.

Additionally, a video was released that shows "The Big Dog" Roman Reigns talking in documentary-style "talking-head" fashion about his memorable showdown with The Undertaker at WrestleMania 33 in Orlando, Florida back in 2017. Fans may recall "The Big Dog" originated after Reigns became only the second Superstar to defeat "The Dead Man" in what at that point was 25-appearances in matches on "The Grandest Stage of Them All."

Check out the tweets hyping up this week's episode of WWE Backstage On FS1 below.

Has come BACK to cable television.

"It's 'The Deadman', everyone should want to have that moment with him on 'The Grandest Stage of Them All'." - @WWERomanReigns @WrestleMania season begins on tomorrow's #WWEBackstage. pic.twitter.com/1anJTYdclX