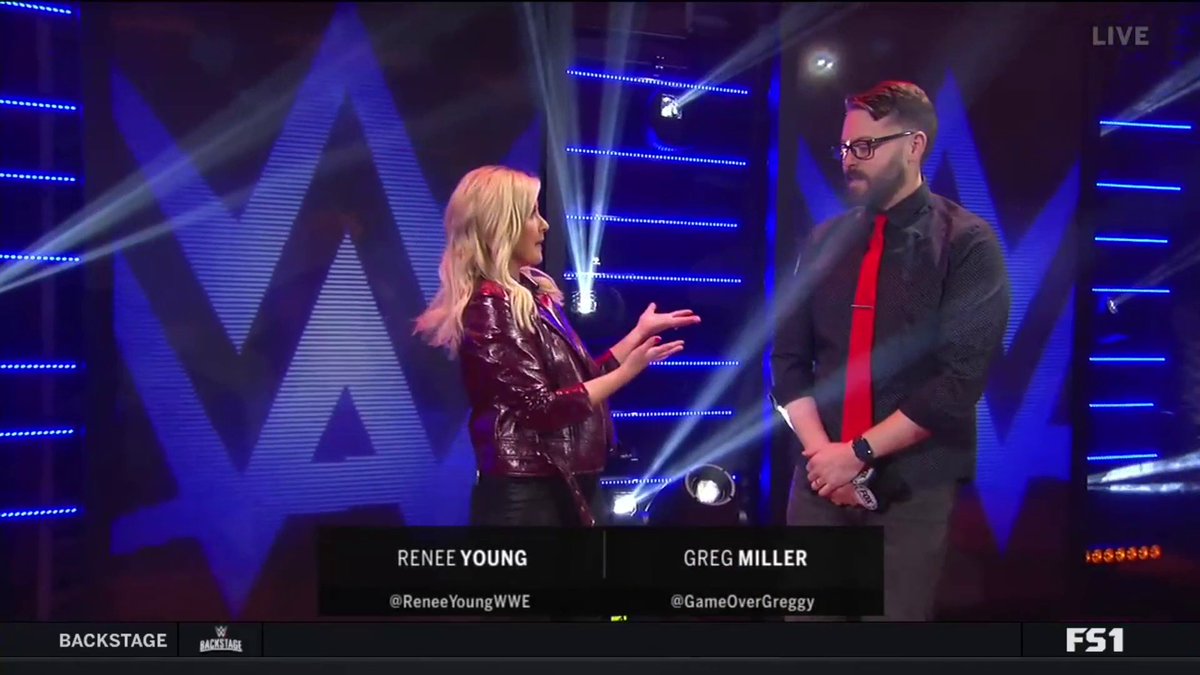 CM Punk and Charlotte Flair have been announced for this week's episode of WWE Backstage On FOX Sports 1 (FS1).

WWE announced that "The Best in the World" and "The Queen" will be appearing on the latest episode of the weekly studio television series on FS1 next Tuesday evening.

Check out the announcement below.

Next week on #WWEBackstage:
- @CMPunk is BACK
- #WomensRumble winner @MsCharlotteWWE will be the special guest!