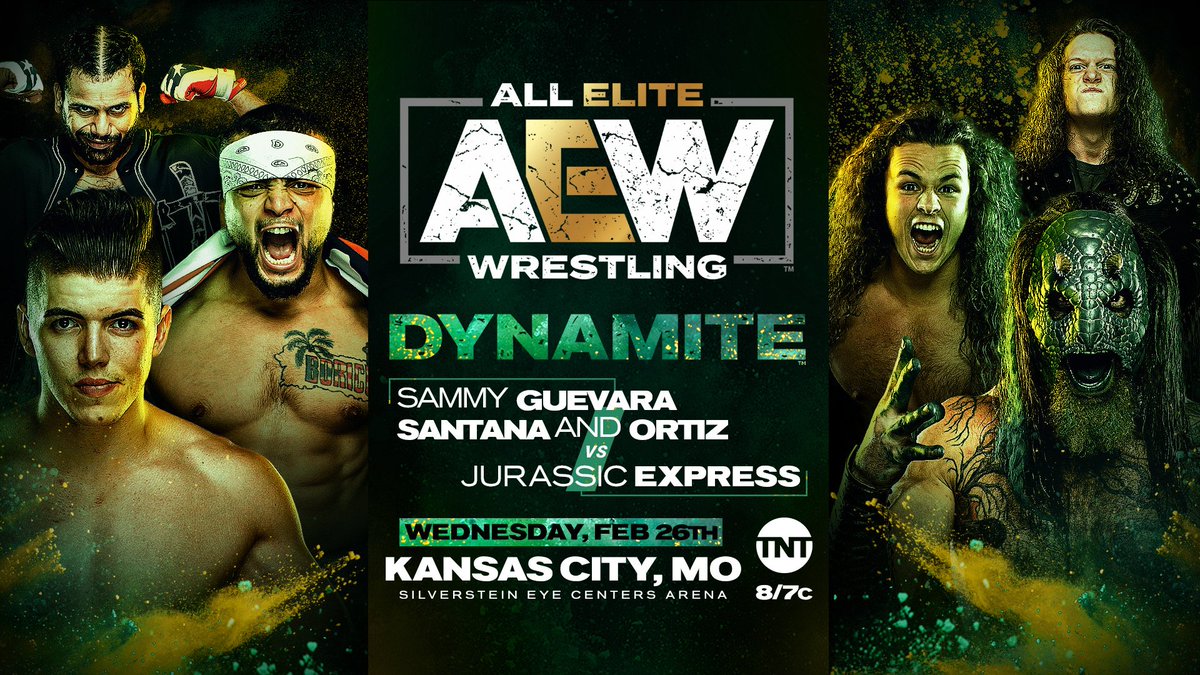 A big six-man tag-team bout has been added to next week's episode of AEW Dynamite.

The match was announced by AEW on Thursday.

With that now known, featured below is an updated look at the advertised lineup heading into the final episode of AEW Dynamite before the first pay-per-view event of 2020 for All Elite Wrestling -- AEW Revolution on Feb. 29th.

Previous Article
Jon Moxley On His Final Days In WWE: "I Just Remember Standing There Feeling Like I Hit Rock Bottom"
Next Article
Mandy Rose Says She's "Built For This" During Bathing Suit Photo Shoot