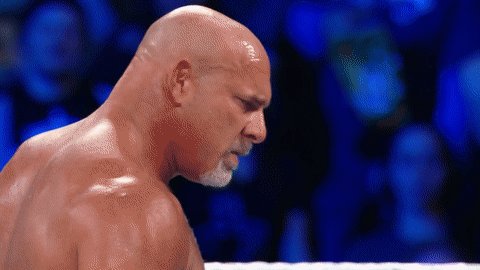 Bill Goldberg will be appearing on WWE Friday Night SmackDown On FOX this week.

The announcement was made on this week's episode of WWE Monday Night RAW, which emanated from the Vivint Smart Home Arena in Salt Lake City, Utah.

WWE Hall Of Famer Bill Goldberg is featured in a special video tease that was quickly released on the official WWE and WWE On FOX Twitter feeds shortly after the news was initially broken during the live WWE Monday Night RAW broadcast.

Check out the tease below for Bill Goldberg's upcoming appearance on WWE Friday Night SmackDown.

We'll find out when @Goldberg returns to #SmackDown THIS FRIDAY at 8/7c on @FOXTV! pic.twitter.com/hyk5vblq7j