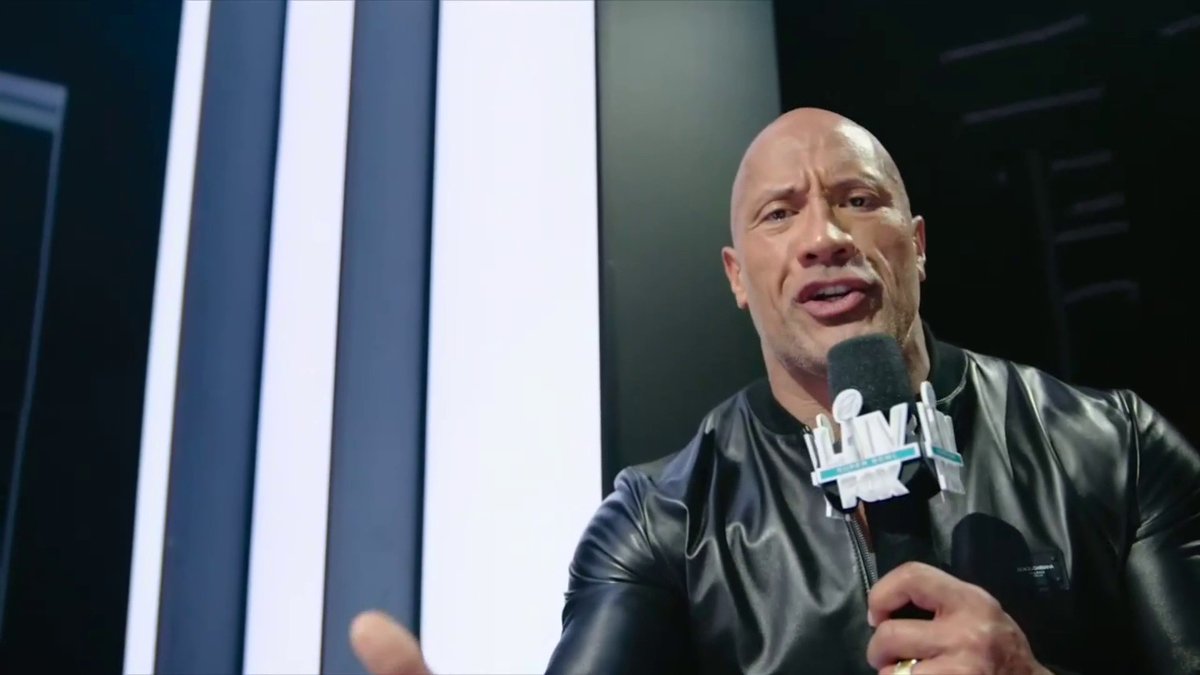 WWE had a strong presence during Super Bowl Sunday with future Hall Of Famer Dwayne Johnson opening up the 54th annual NFL Super Bowl by cutting a promo like only "The Rock" can.

"The Great One" helped introduce the players as they made their triumphant entrances onto the gridiron ahead of the kickoff to start the first quarter between the NFL's AFC Champion Kansas City Chiefs and NFC Champion San Francisco 49ers on Sunday, February 2nd at Hard Rock Stadium in Miami, Florida.

Check out multiple videos showing The Rock's opening promo from the 2020 NFL Super Bowl below.

Included is the complete video that kicked off the NFL Super Bowl LIV game on Sunday night, as well as just the portion featuring The Rock, and a special live on-field camera shot capturing the entire segment as it aired both on the field and on the NFL jumbo tron.