Matches Announced For Next Week's Edition Of AEW Dynamite 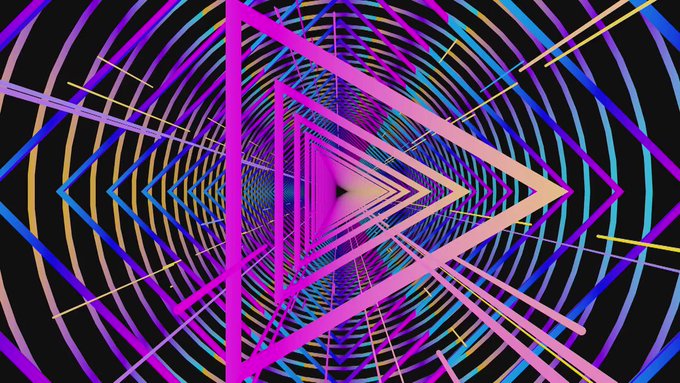 Three big matches have been announced for next week's episode of AEW Dynamite.

During Wednesday night's show it was announced that AEW World Tag-Team Champions Kenny Omega and "Hangman" Adam Page will be teaming with The Young Bucks to take on The Butcher, The Blade and The Lucha Bros in an eight man tag-team match on next week's edition of the weekly AEW on TNT program.

Additionally, it is announced that Jon Moxley will go one-on-one against Ortiz from The Inner Circle's "Proud 'N' Powerful" duo, while Dr. Britt Baker will meet Yuka Sakazaki in a singles showdown in the AEW women's division.

NEXT WEEK on #AEWDynamite @YukaSakazaki returns, and takes on @RealBrittBaker LIVE in Huntsville, Alabama