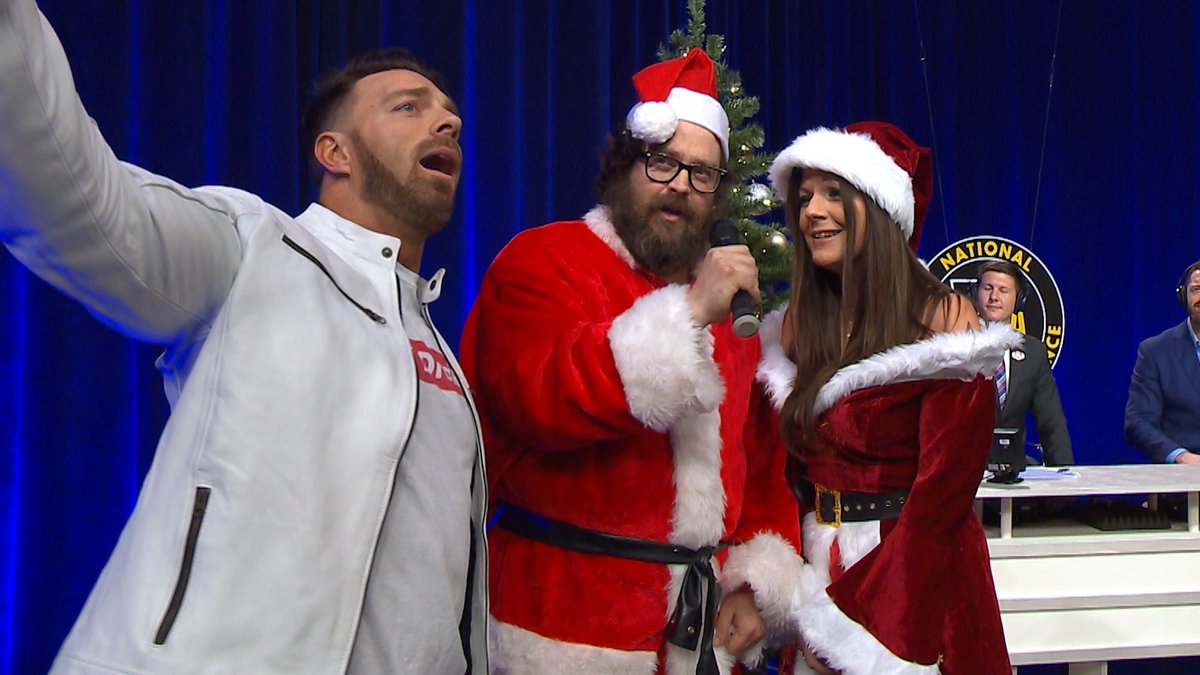 With this week being the holiday week, the National Wrestling Alliance (NWA) has announced that their weekly series, NWA Powerrr, will be airing at a special day and time.

On their official Twitter page, NWA announced that this week's edition of NWA Powerrr will premiere on the company's official YouTube channel on Monday, December 23rd at 6:05 p.m. Eastern Time.

Check out the complete announcement from NWA's official Twitter feed below.

As a special gift to our loyal @NWA fans, we will upload this week's NWA Power... 24 hours earlier than usual.