NWA Powerrr To Air On New Year's Day This Week 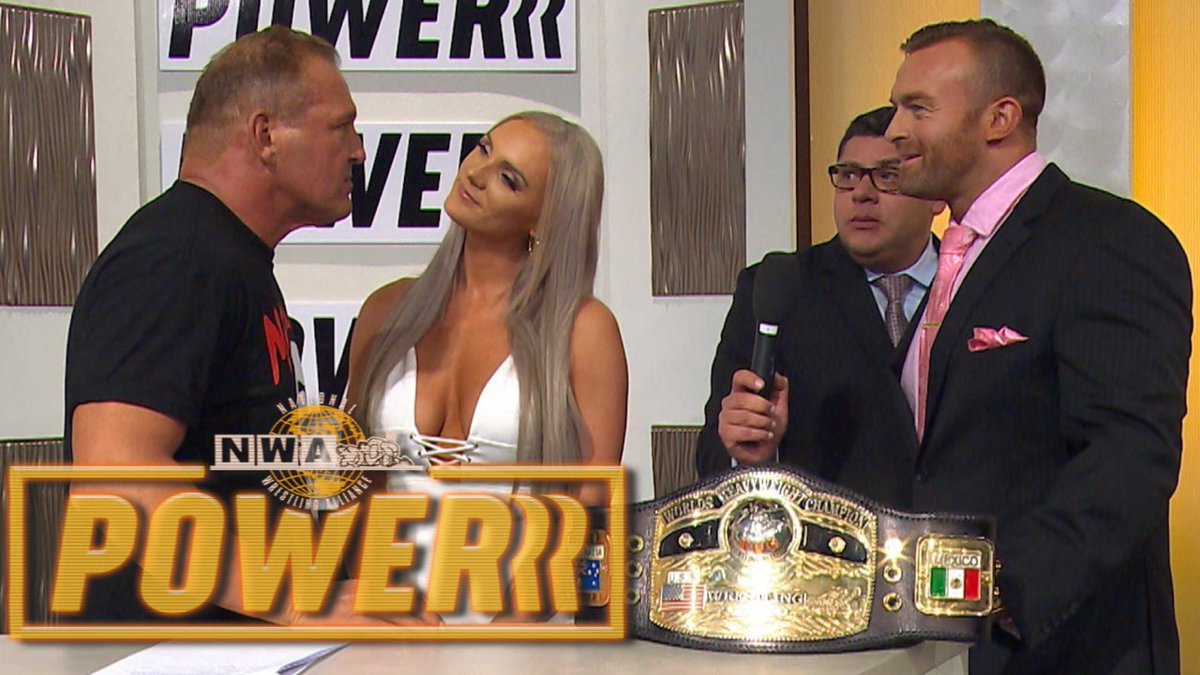 The National Wrestling Alliance (NWA) announced that NWA Powerrr will premiere on Wednesday this week, as NWA kicks off the New Year with style in 2020 with their first show of the year on January 1st.

Check out the official announcement courtesy of NWA's official Twitter feed below.

RT to spread the word pic.twitter.com/AGtuvdjX96