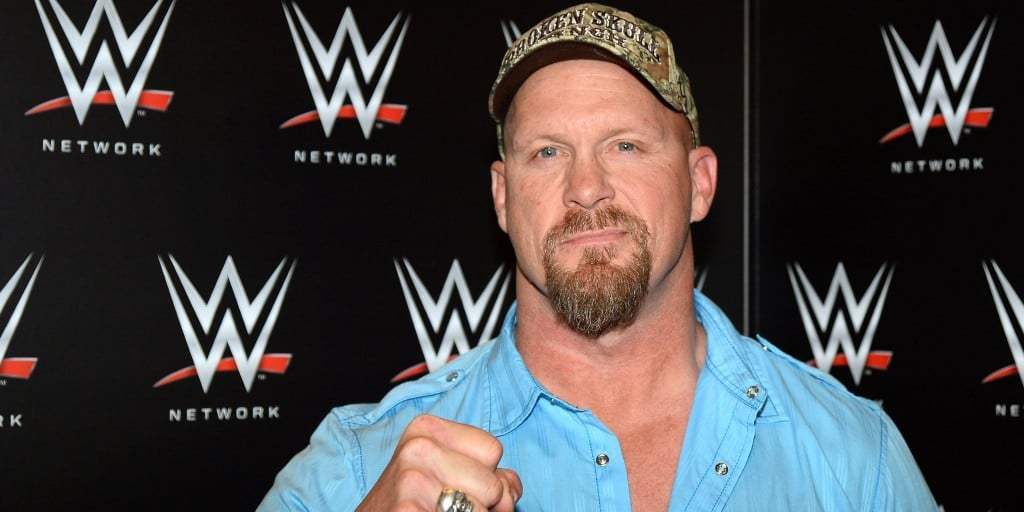 Compared to all fan bases in professional sport, the WWE Universe is arguably the best at getting involved in the show. Even though such terms like "home-field advantage" exist in big games, there's nothing comparable to WWE fans and their relationship with the WWE superstars.

It's fair to say the rapport is 90-percent positive. Most of the time, fans utter chants such as "This is awesome!" or "Fight forever!" However, the remaining 10-percent is reserved for chants that a WWE-related Twitter account isn't too keen of.

In a report by Wrestle Talk the WWE on Fox Twitter account took to social media to respond to the most-popular chant in WWE history.

Daily Wrestling News checked to see if the tweet was still active, but it has since been deleted.

This was reportedly not the first time WWE on Fox's Twitter account snapped at the WWE Universe. Included in the story by WrestleTalk was a tweet that was sent in response to fans yelling the "What?" chant at an NXT live show, which was Angelo Dawkins' final appearance for the developmental brand.

We saw people chanting it to @AngeloDawkins as he said goodbye to @WWENXT, and now to a 'Hall Of Famer' on RAW. That's not a sign of rebellion, it's a sign of disrespect.

Now back to RAW.

That tweet, along with the first one shown above, was also deleted.

The chant was created by WWE legend Stone Cold Steve Austin. Since the Attitude Era, it stuck with the WWE Universe and became a staple of their culture. Now, that was nearly 20 years ago. Since its inception, the Texas Rattlesnake has even recognized the problem.

Should the "What?" chant be outlawed at WWE events? It would be a difficult task to do that, since the WWE Universe is notorious for taking over shows and going against the grain. It is evident that the Austin original gets under the skin of those in charge of outspoken Twitter account.