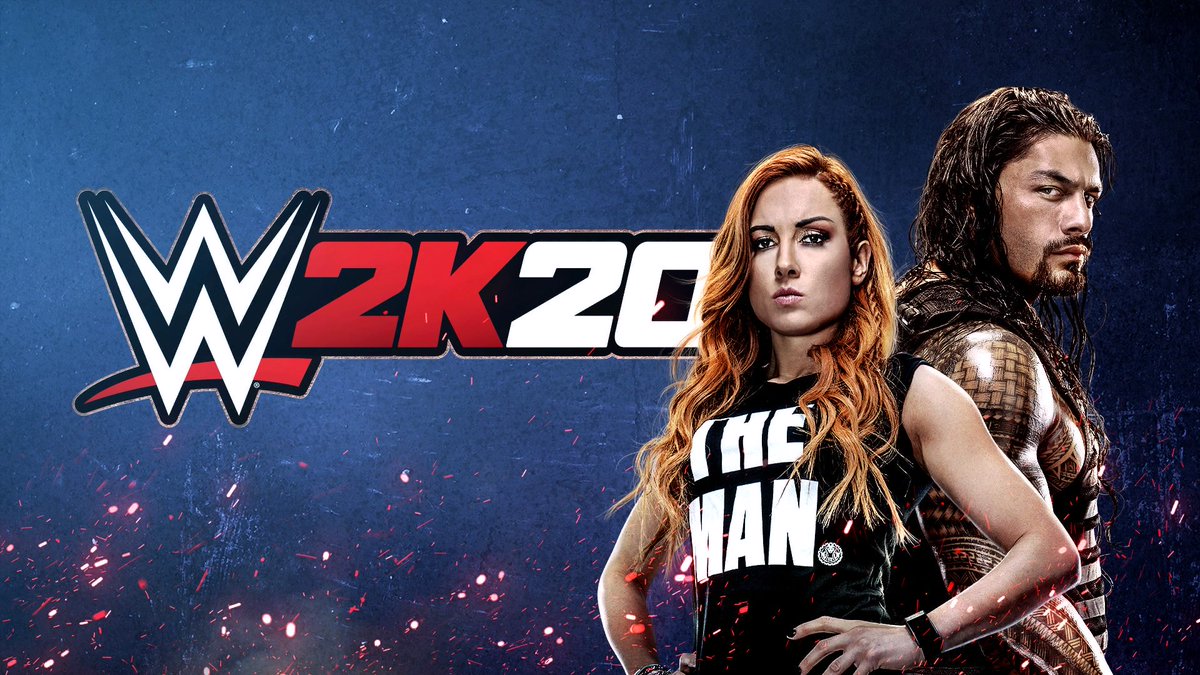 WWE 2K20 is the epicenter of internet memes and harsh criticism since its debut on October 22. Instead of celebrating a new WWE video game, fans all around the world are creating viral videos, asking for refunds and sending their feedback to 2K Games about the product that is far-under expectations.

In a recent report, the PlayStation Store was giving refunds for WWE 2K20, not even 24 hours after its launch. Even though that report was published the night of the game's launch, the reaction only got worse online.

It appears WWE 2K developers finally compiled all of the feedback they've received and on Friday, released a statement to the world.

We are listening closely to the feedback that's been shared regarding WWE 2K20 and are aware of the concerns some players are reporting. We're working hard to investigate these concerns and address them as necessary. We expect to have an initial patch ready in the next two weeks, with others to follow. Stay tuned to WWEGames social media channels for more information.

While it's not creating a solution right away, 2K developers are clearly listening to the complaints online. Albeit, there are thousands of examples of the game's glitches and bugs, it did not take the company long to formulate a statement. The launch for WWE 2K20 could not have started any worse. A hashtag, "#FixWWE2K20" was trending worldwide the day it launched, but the hype for such hilarity subsided. For any fan searching for the aforementioned glitches and bugs, the hashtag is still a great source for examples.

It's not uncommon for game developers to make a statement like this and then not act on it until the end of their self-imposed deadline. Bioware's new IP, Anthem, suffered a similar fate earlier in 2019.

Stay tuned to Daily Wrestling News for the latest on WWE 2K20, as the WWE Universe awaits patch notes to learn how 2K Games and Visual Concepts will attempt to address all concerns.