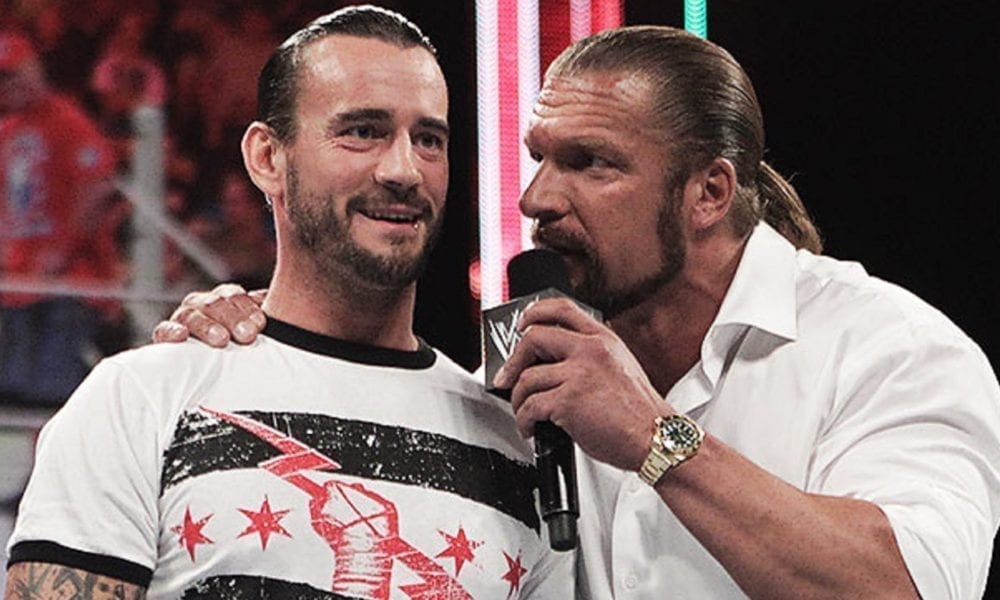 Just when pro wrestling fans think CM Punk's name won't be associated with the WWE anymore, the Second City Saint decides to talk about it once again.

A few days prior to this report, Wrestling Inc covered an interview CM Punk conducted while promoting his new movie, Girl on the Third Floor. While answering questions about the horror film, WWE inquiries were asked, and the former-WWE champion did not shy away from telling the interviewer his true feelings on a return to professional wrestling.

I've always been open to it. My attitude has always been that I don't see it happening. I think I've talked about it more recently, but my attitude hasn't changed. People always ask what would it take to go back, and I say it would take a big bag. So people use their imaginations."

This was not the first time the Chicago-native brought up a wrestling return since appearing at Starrcast III during the Summer. It fueled the fire for pro wrestling fans, more specifically the WWE Universe, if the WWE feels the same way about a reunion. According to Dave Meltzer, of the Wrestling Observer Newsletter, Vince McMahon is reportedly "no-selling" a return for Punk, even though he is open to the idea.

No matter where Punk is or what he's doing, pro wrestling continues to travel with him. Since departing the industry over five years ago, he's tested his skills in mixed martial arts, comic book writing and even acting on the big screen. It's only recently that Punk is entertaining a return to the squared circle in a public forum. In fact, Punk confirmed a try-out with Fox for their new show, WWE Backstage.

Daily Wrestling News will continue to monitor CM Punk's status. At the time of this report, no wrestling company has officially signed him, or confirmed an inquiry of his availability.