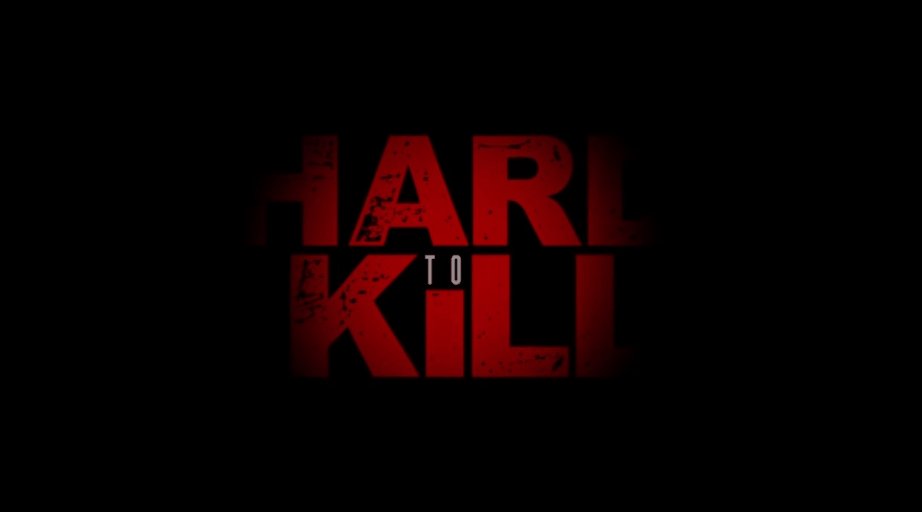 IMPACT Wrestling has announced HARD TO KILL as their next pay-per-view event for January of 2020.

At Bound For Glory on Sunday night, the next IMPACT Wrestling pay-per-view -- HARD TO KILL -- was officially announced for January.

IMPACT Wrestling announced during the Bound For Glory PPV broadcast on Sunday night, which emanated from The Odeum Expo Center in Villa Park, Illinois, that their next PPV show will be called IMPACT Wrestling "Hard To Kill," and will take place in January of 2020.

The actual date, location and venue for the show are to be announced.

Check out the official announcement from IMPACT's official Twitter feed below.