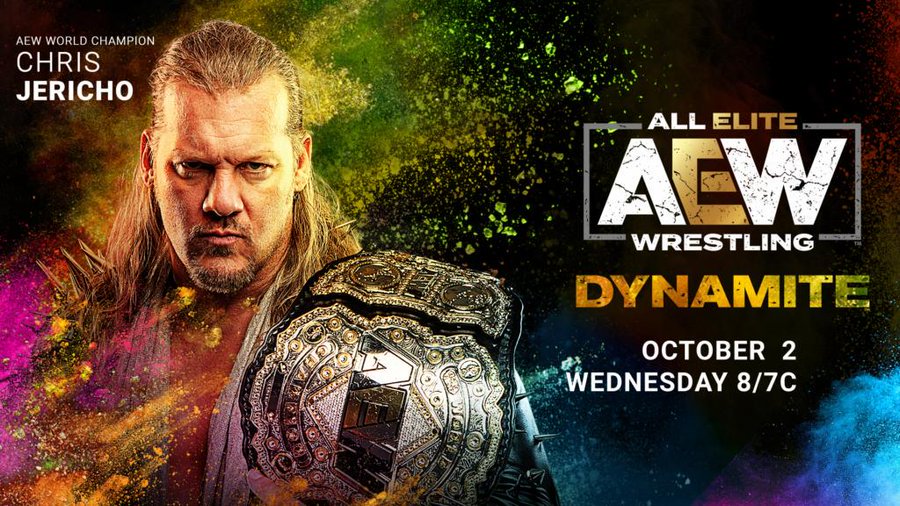 Chris Jericho will team with Santana and Ortiz during tomorrow's AEW Dynamite premiere from the Capital One Arena in Washington, DC.

They will face The Young Bucks and Kenny Omega in six-man action.

Jericho's mystery partners were confirmed by Tony Schiavone during tonight's "Countdown to Dynamite" preview special on TNT. Schiavone also confirmed that the six-man match will be the main event of the Dynamite premiere.

Formerly known as The LAX, Santana and Ortiz made their AEW debuts at the All Out PPV in August. They attacked The Lucha Bros and The Young Bucks after the Ladder Match for the AAA Tag Team Titles, which saw The Lucha Bros retain.

The AEW Dynamite premiere will air live tomorrow night from the Capital One Arena in DC. The current card looks like this:

* Jericho, Santana and Ortiz vs. The Elite in the main event

* Jon Moxley and others appear

TSN Officially Announces That It Will Air AEW Dynamite Live