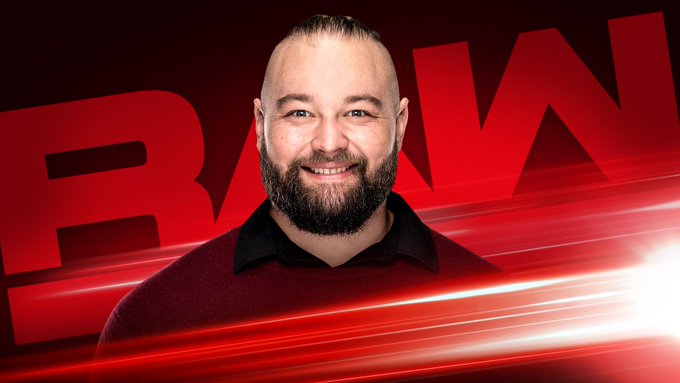 WWE has announced that tonight's RAW from Baltimore will feature a new "Firefly Fun House" episode.

There's no word yet on if "The Fiend" Bray Wyatt will appear live at the Royal Farms Arena, but he is advertised to appear. We noted on Friday how WWE now has Wyatt advertised for every RAW event through the October 28 show from St. Louis. He is not listed for the RAW and SmackDown TV tapings from Manchester, England on November 8, but he will likely be there. Wyatt was also advertised for last week's RAW but did not appear.

Wyatt is currently scheduled to challenge the WWE Universal Champion at the October 6 Hell In a Cell pay-per-view, inside the Cell, which would be either Braun Strowman or current champion Seth Rollins. Rollins will defend that title against Strowman at the WWE Clash of Champions pay-per-view on September 15. That same pay-per-view will see Strowman and Rollins defend their RAW Tag Team Titles against the team of Dolph Ziggler and Robert Roode.

Below is the announcement for tonight's RAW:

The last time we saw The Fiend, he brutalized WWE Hall of Famer Jerry "The King" Lawler on Raw, but tonight, we will evidently see the other side of Bray Wyatt as "Firefly Fun House" returns with a brand-new episode.

What hijinks will unfold upon our return to Wyatt's Fun House, and will we get any insight as to what is next for either Wyatt or the horrifying Fiend? Tune in to Raw tonight to find out!