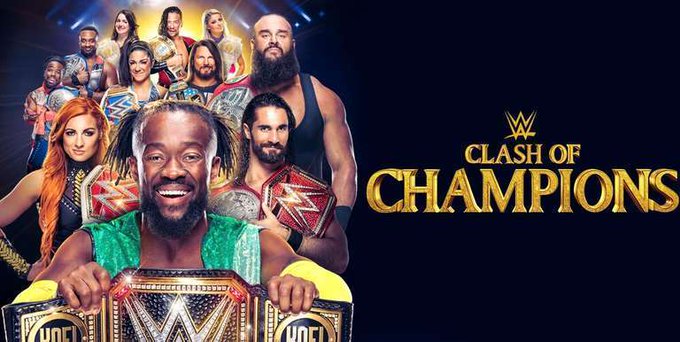 The card for Sunday's WWE Clash of Champions PPV looks to be finalized with last night's go-home SmackDown from MSG.

WWE announced that Erick Rowan vs. Roman Reigns will now be held under No DQ rules, but the big change to the card was the removal of the King of the Ring finals.

Chad Gable defeated Shane McMahon on SmackDown to earn a spot in the KOTR finals against Baron Corbin, but WWE announced that those finals will take place at Monday's post-PPV RAW from Knoxville instead of the PPV. There's no word yet on why that change was made.

Below is what may be the final card for Sunday's Clash of Champions PPV from the Spectrum Center in Charlotte, North Carolina:

* Roman Reigns battles Erick Rowan in a No DQ match