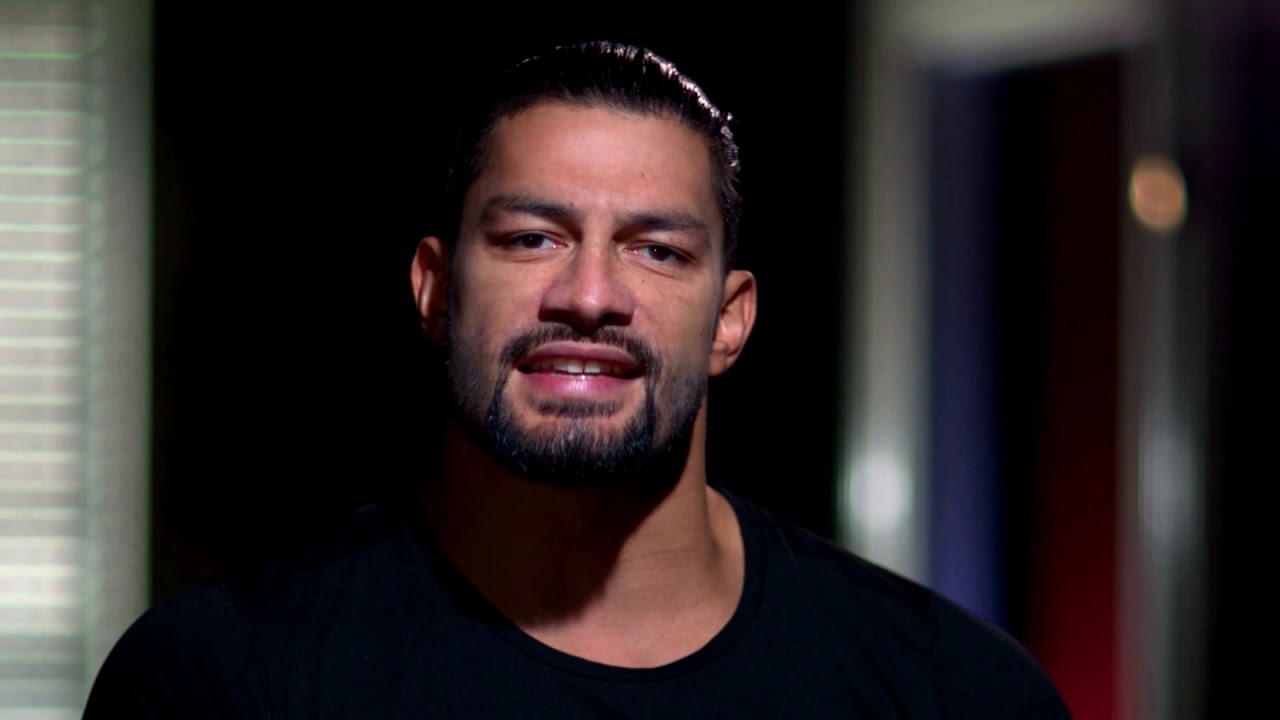 Roman Reigns will be featured in this years WWE 2K20 2K Towers mode, which invites players to take a WWE Superstar or created MyPLAYER into one of several different towers, each with a unique gauntlet of matches that boast different challenges, match stipulations and player modifications.

In 2K Towers: Roman Reigns, players will follow Reigns, who shares the game cover with Becky Lynch, through his early days in WWE, including his time as a member of The Shield to his rivalries with Brock Lesnar, John Cena, Undertaker and more. Overall, players will compete in 16 matches and live out key chapters in Reigns' WWE career. Every match includes a live action introduction from Reigns.

Below is the complete list of matches featured in 2K Towers: Roman's Reign:

WWE 2K20 is available now for pre-order and is currently scheduled for worldwide release on October 22, 2019 for the PlayStation4, Xbox One and Windows PC.