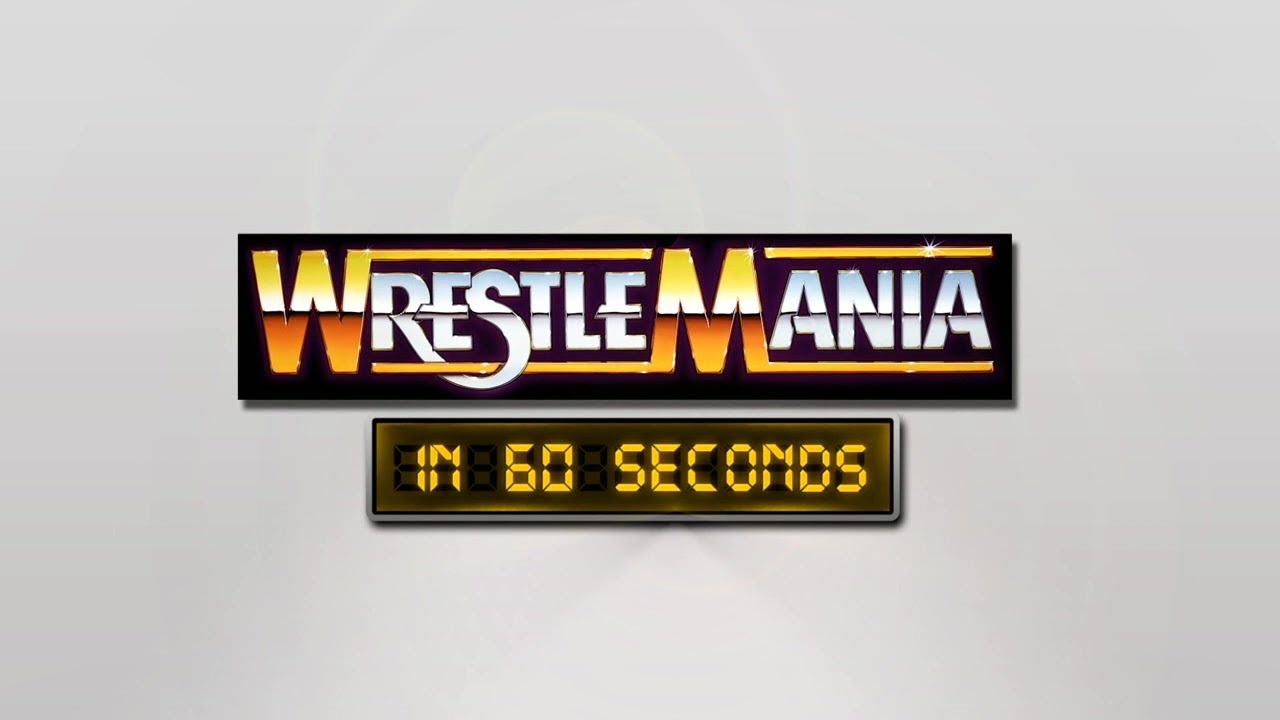 Hulk Hogan and WWE CEO Vince McMahon seemed inseparable in the 80s. However, that changed in the early 90s, and the two have admittedly had an interesting relationship.

Hogan appeared on the latest episode of The Steve Austin Show and discussed his tumultuous relationship with the Chairman of the Board.

"I had known Vince since '78 or '79 when he was the commentator. He would hang out with Muraco and the Grand Wizard, he was around the boys a bit. When I moved up there, it was business that we needed to be together, that is when we became close. We rode Harley's together, we worked out together. It was basically Vince and me in the office."

Hogan has been back in WWE's good graces since he returned at the WWE Crown Jewel event in November of 2018. He is being advertised for the upcoming SmackDown 20th Anniversary special on FOX on October 4th.

Hogan also discussed the original plan for the first WrestleMania and why it was changed, Vince McMahon signing him and more. You can read more from the interview at Wrestling Inc. here, or listen to the podcast at this link.