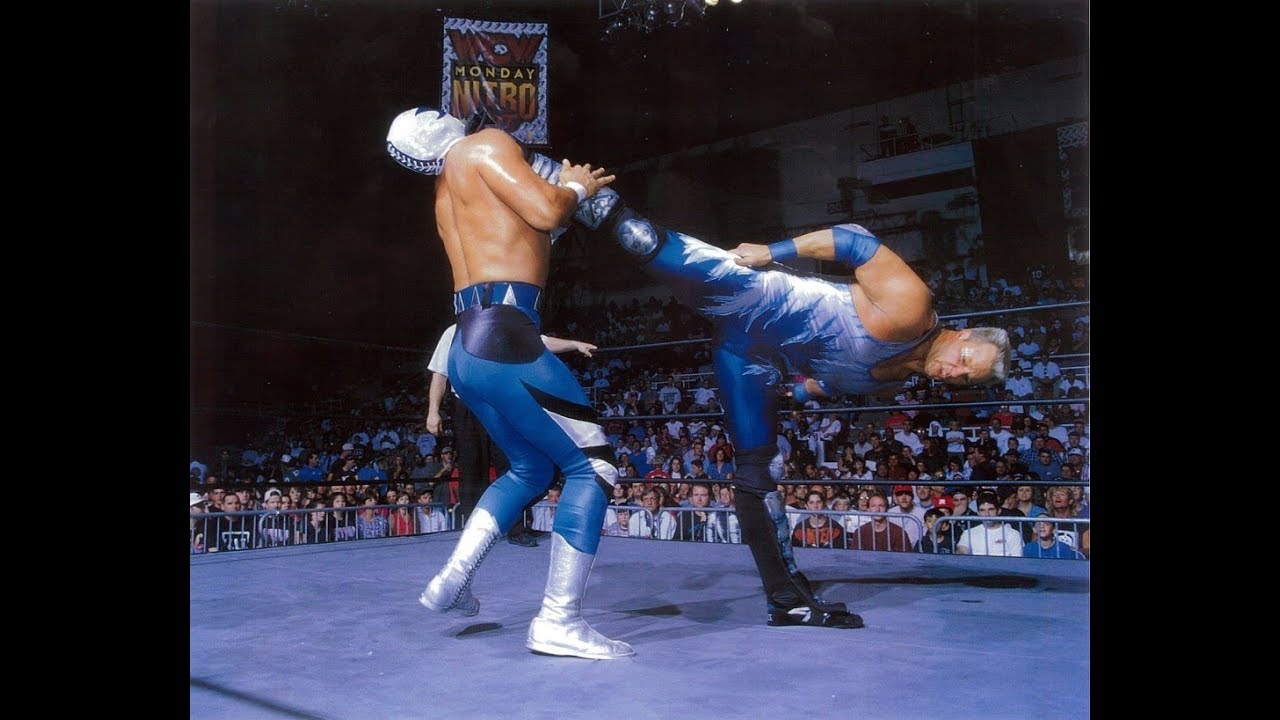 Glacier Reveals Why He Turned Down WWE Offer After WCW Folded

Glacier hasn't been seen much in a wrestling ring since WCW folded in 2001, although he was in Cody Rhodes' corner for his match against Nick Aldis at All In last year.

The former "Blood Runs Cold" leader revealed in an interview with Wrestling Inc. that he sent WWE a highlight reel after WCW was bought out. WWE apparently really liked the tape and pitched a state trooper gimmick, playing off of his strong law enforcement background. However, the pitch caused Glacier to turn down the offer.

"It was just one of those things where I didn't really wanna get that personal because in the wrestling business they have the power to do whatever they want to do. It was nothing against WWE but it was just too personal to me to put into the wrestling business," revealed Glacier. "And at the end of the day, I ended up turning them down. I was tired of being on the road and it wasn't a great offer because they didn't have to offer anything great at the time because they owned all of the cards."

Glacier ended up accepting another offer from Dusty Rhodes to help out at his Turnbuckle promotion.

You can listen to Glacier's comments about the WWE offer in the video above, and read more from the interview at Wrestling Inc. by clicking here.

Photo: Rusev Is Unrecognizable After Shaving His Beard

WWE Superstar Confirms That His Title Feud Was Dropped