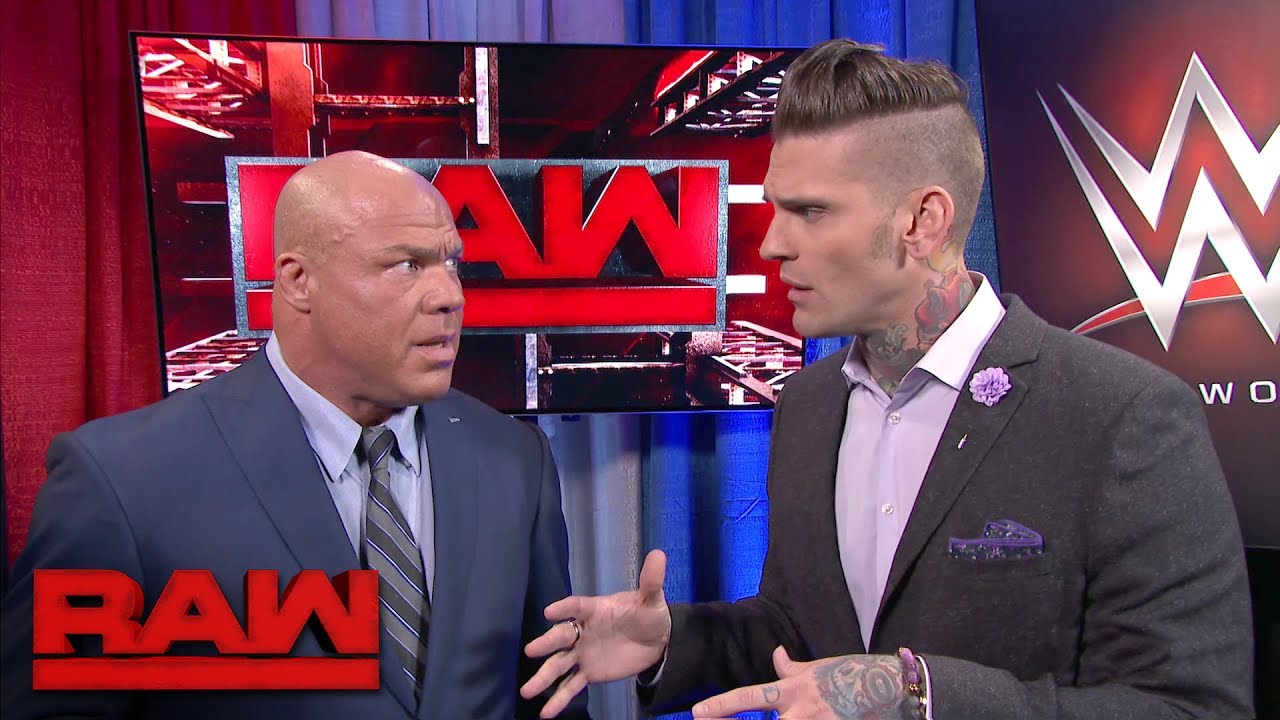 During the show, Graves talked about working on both RAW and SmackDown with Vince McMahon in his ear. Graves recalled McMahon first reprimanding him on camera.

"The first time he reprimanded me for anything, I was on camera. It's different when you're not on camera, you can kinda play it naturally and acknowledge it," Graves said, via Wrestling Inc. "But when you're staring at the lights, and all of a sudden Vince is yelling at you in your ear, it's like really hard to keep your composure and keep your train of thought, and I'm pretty sure when it happened, I just locked up in the middle of a sentence, because it was like 'oh no, I'm dead! What's happening?' It just trumps everything that's going on in the world. I think I've been doing it long enough now with him that he's comfortable with me, and I think I have sorta earned his trust, and a lot of times he gives me plenty of rope to kind of work with, and do my own thing.

"I think he gets that I generally understand the story, even if I don't know where we're going with it, which I try not to know. So I think I've earned his trust to a point, but that doesn't mean there aren't still moments where I'll say something and he'll, you know, I can't necessarily repeat what he says to me all the time, but it's definitely an experience. It was definitely hard to get used to, but now I think I am as used to it as I will ever get."

You can listen to the full podcast at this link, or read more highlights at Wrestling Inc. by clicking here.