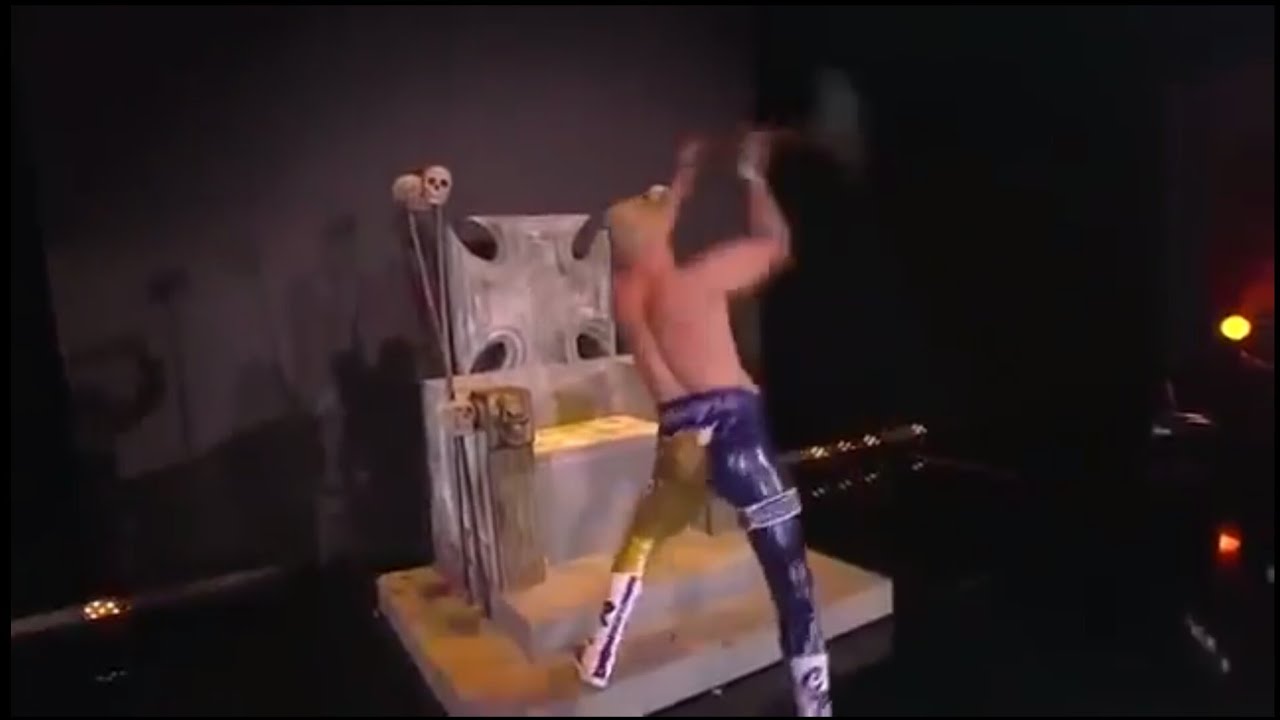 One of the more talked-about moments from AEW Double Or Nothing involved Cody Rhodes smashing a Triple H-inspired throne with a sledgehammer.

WWE Hall of Famer Ric Flair is very familiar with both men. Flair spoke to Wrestling Inc. about the stunt and had no issue with it.

"If you are going to make a statement, Hunter's a top guy," said Flair. "Hunter is a disciple of the business and could not have come along at a better time in wrestling than he did. Then of course marrying Stephanie and he's got a work ethic just like Vince has. In my mind, if something ever happens to Vince, God forbid, Hunter will be the one running the company.

"So, that's how you get someone's attention. You jump on a guy. When they are talking about you, you're doing something good. That's a good saying in this business."

Flair also discussed if he was supposed to reveal the AEW World Championship belt instead of Bret Hart, how AEW can succeed and more. You can read the full interview here.