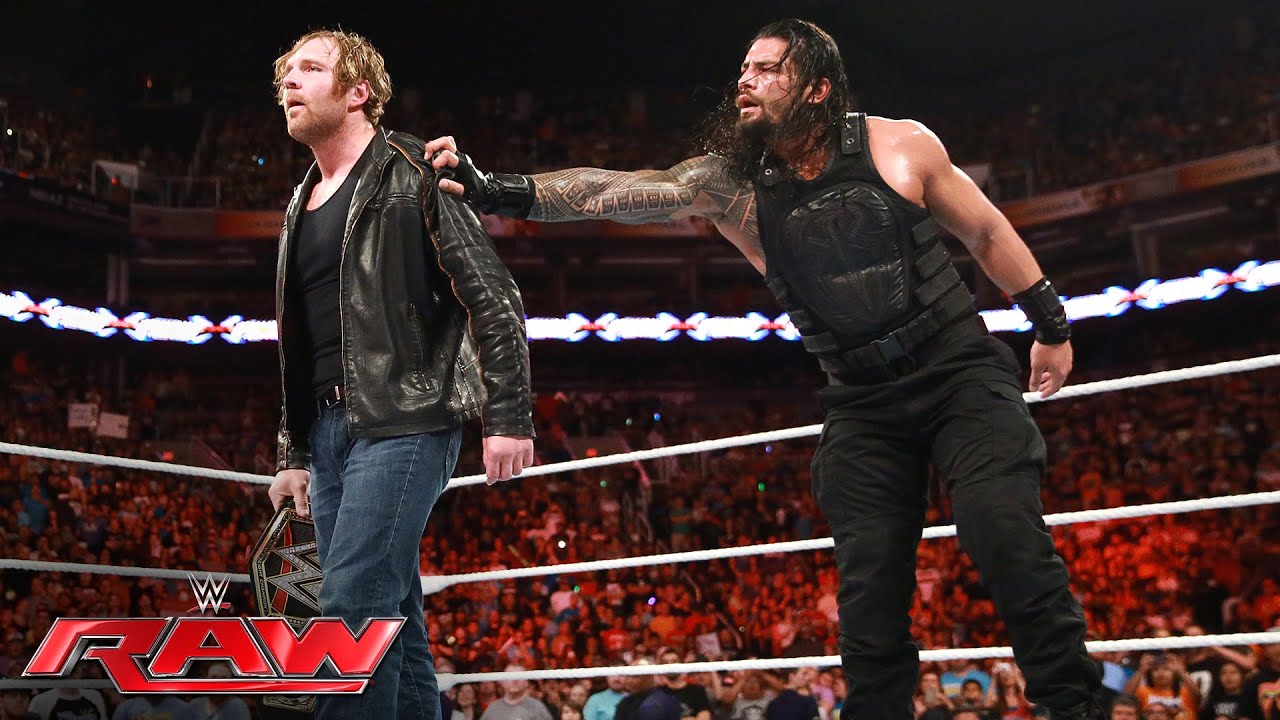 As we previously reported, Jon Moxley recently revealed that he refused to cut a promo on Roman Reigns regarding Reigns' leukemia.

"It is the worst line," Moxley said, via Wrestling Inc. "I'm not going to say it on the air, I'll tell you after we're done. It would have been like a thing where someone would had to get fired, maybe me. They might have like lost sponsors, like the Susan G. Komen and all of that."

A rumor surfaced on Reddit that the line that Moxley was referring to was about God killing Reigns:

Chris Jericho shot down the rumor on Twitter, calling it a "total lie":