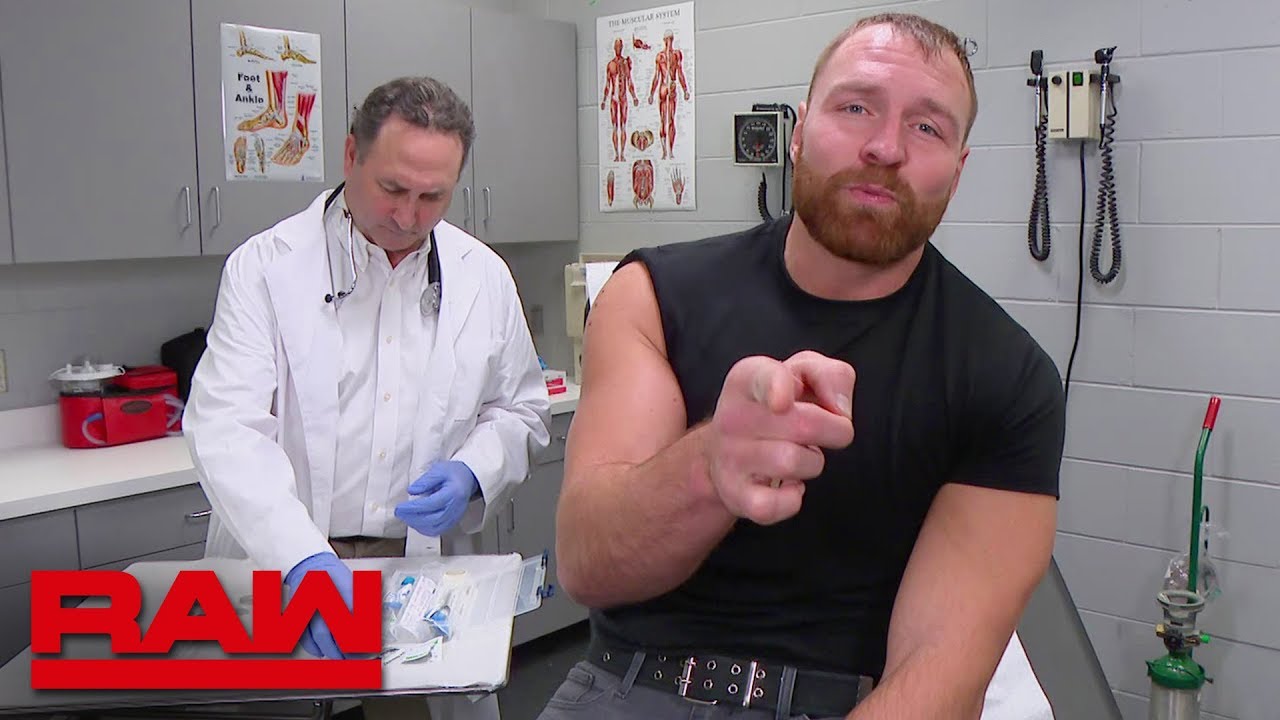 Former WWE Superstar Jon Moxley, f.k.a. Dean Ambrose, appeared on Chris Jericho's podcast Talk Is Jericho, which was recorded a couple of days before Double Or Nothing.

Moxley went into detail regarding his problems with WWE creative. While recounting some of the storylines and promos that he hated during his run, he mentioned WWE asking him to use lines about Roman Reigns, who was on hiatus at the time due to leukemia. While he was talked into referencing Reigns' illness at times, he finally said that he had to draw the line after being given a really tasteless promo.

"This promo also had a line about my actual friend who's going through leukemia that Vince wanted me to say, that he tried to talk me into saying," Moxley said, via Wrestling Inc. "This is where I absolutely drew the line. I said, 'absolutely not.'

"It is the worst line," Moxley continued. "I'm not going to say it on the air, I'll tell you after we're done. It would have been like a thing where someone would had to get fired, maybe me. They might have like lost sponsors, like the Susan G. Komen and all of that.

"I don't know who wrote it, I don't know if it was Vince himself. If it was a writer and he's listening right not, 'you should be ashamed of yourself.' You wouldn't believe it!"

You can read a detailed account of Moxley's grievances at Wrestling Inc., or download and listen to the podcast at Omny.FM.

AEW To Air On TNT In Prime Time This Fall